This science project will teach students how forces pull or push against each other to create an earthquake. Any student in elementary school, from kindergarten to sixth grade, will enjoy learning how earthquakes happen with this project.

Investigating the Forces in Earthquakes

Earthquakes are devastating natural events, and they destroy property with strong seismic waves. In preventing buildings from collapsing, many engineers build a structural framework to withstand the intense seismic waves.

To create your 'buildings,' start by gathering the following materials:

Start by building a sturdy framework for your building. 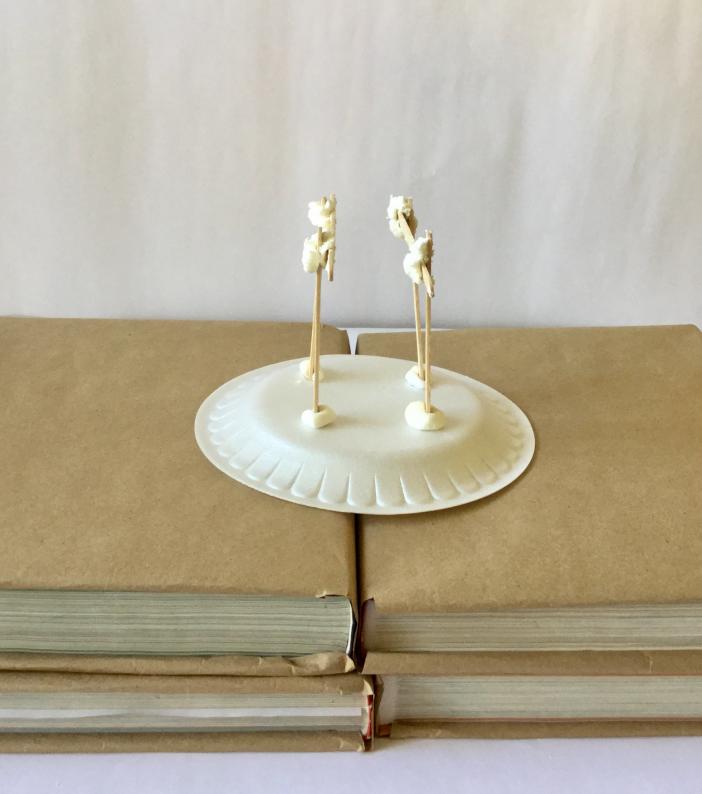 Use miniature marshmallows to build a similar framework as the stable framework above.

Simulating of Forces in Earthquakes

The world is put together in a dynamic myriad of pieces like a jigsaw puzzle. Parts of the puzzle are called continental plates that interweave around the globe. When extreme forces collide, slide or shear upon each other, earthquakes begin to emerge.

Once you've completed your sturdy and unsturdy framework, it's time to simulate earthquake forces. This simulation will look at three types of forces in earthquakes: compression, tension and shear forces. 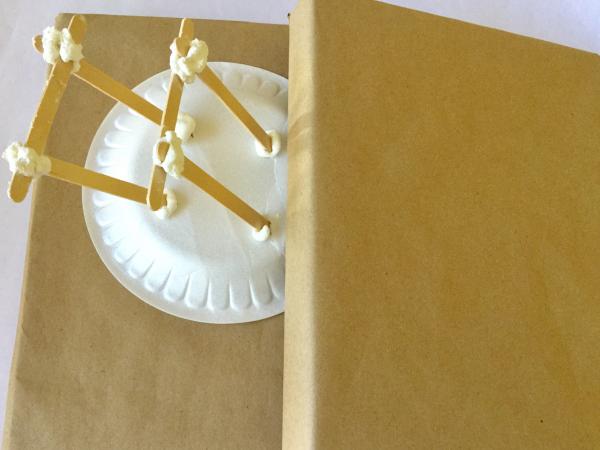 Were you able to observe which type of building framework was able to withstand different forces? In simulating the effects of compression, shear, and tension, you might have noticed that the 1-cm thick building framework did not hold in place well for any simulation. You may have also noticed that the structure tended to fall a different way based on the type of force that was being exerted. With compression, the structure tended to fall to one side. With tension, the building probably fell over into the middle or was torn apart. With shear stress, the structure probably twisted or ripped apart before it fell.

Now that you've learned about the how forces in an earthquake affect various buildings, take the lab a step further.

Of course, depending on the amount of force you were exerting, you might see variations in your results. However, an unstable framework does not offer safety during an earthquake. In fact, engineers design seismic-safe buildings, housing, and highways to withstand the intense, surface seismic waves. Remember too, however destructive earthquakes may be, they are also part of what constitutes various landforms around the world.