Types of Geologists and What They Do

The field of geology is broad and encompasses a variety of smaller fields of study, or disciplines, some of which include:

Why Geology Is Important 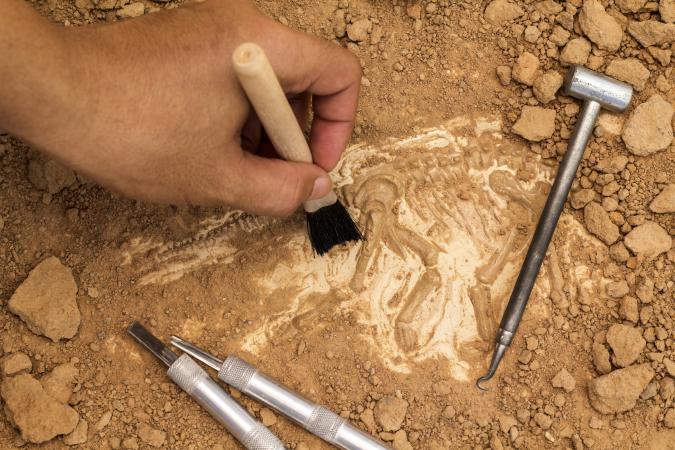 Geology is much more than merely the study of rocks. As a scientific discipline, geology has produced some of the most important insights in the history of science. Geologists have provided accurate information regarding climate change, energy exploration, and even the evolutionary history of life on earth. The Geological Society notes that geology is an important field of science because it address many practical issues that directly impact life, such as: 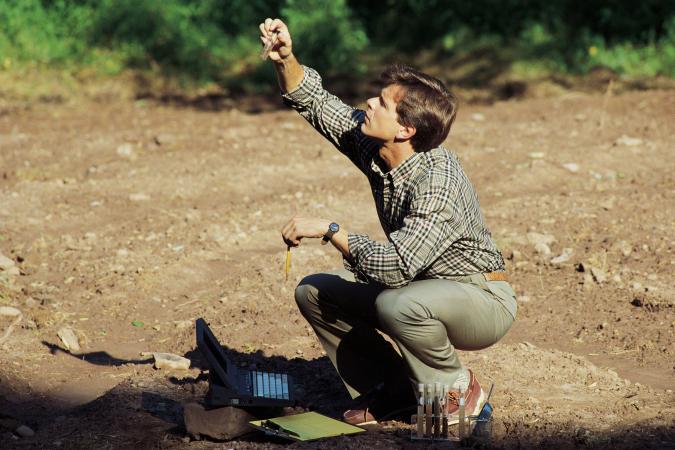 As the world changes, population increases and natural resources dwindle, geology will be needed more than ever. The world of the 21st century demands sources of energy that are abundant, clean, safe and inexpensive. As cities grow and people move into previously unpopulated areas, geologists can help figure out the best way to build and thrive while sparing the planet and her environment. Geology is the science that will provide the path to the future that is cleaner, safer, more prosperous and happier.

0
Comments
© 2006-2020 LoveToKnow, Corp., except where otherwise noted. All Rights Reserved.
Resources, Advice & Tips for Covid-19
Read More
What Is Geology?