Biology is the study of living things. Whether they are animals, people, plants or microscopic organisms, if it is alive, it falls under the umbrella of biology. Biology is a component of the broader study of life sciences, but life sciences also include disciplines such as medicine, or other applied and interdisciplinary studies that blend biology and technology together.

Of course, scientists work with many theories and hypotheses, but there are four major theories on which modern biology is based.

When early scientists first developed and used a microscope, they were surprised to find that living things appeared to be made of tiny 'blocks.' These 'blocks' today are known as cells, but those early experiments form the basis of cell theory:

There are few students who have studied biology that haven't heard of Charles Darwin and his experiments on the Galapagos Islands. His observations there led him to develop the theory of evolution and form the basis of much of what scientists understand about the natural world today. The theory has several main components: 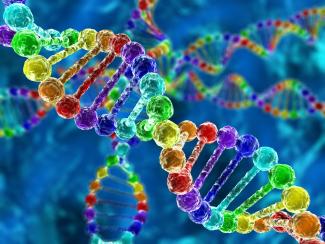 Beginning with Gregor Medel and his pea plant experiments, gene theory is simply the idea that the gene is the unit of inheritance. While it has been modified many times in modern years as scientists discover more information, the premise that all living things have genetic code that is passed down to offspring is the cornerstone of modern genetics.

Homeostasis is a theory that explains how everything autoregulates by maintaining an equilibrium. For example, your body responds to external stimuli to maintain a fairly constant temperature. If your body gets too hot, you will sweat; if you get too cold, your body shivers. Cells also maintain an equilibrium by controlling what substances can come in and out of the cell. These are common examples of the theory of homeostasis at work, but any process that is used to maintain equilibrium for a living thing's survival is homeostasis.

Major Fields of Study and Careers

Biologists can go into a variety of careers and fields of study. There are many types of biology and many areas in which scientists can delve, however the following are some of the broader areas. 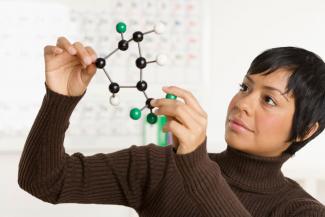 Geneticists study how traits are inherited. There is a variety of avenues geneticists can pursue as a career ranging from forensics to botany to history and archaeology to biomedicine. 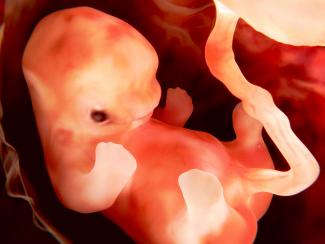 Physiologists study anatomy, and while there are many types of physiology, such as plant and animal, when people describe themselves as a physiologist, they mean that focus on human anatomy. Physiologists deal with all sorts of questions relating to human anatomy; popular topics currently include exercise physiology and brain physiology.

Evolutionary biologists are interested in how species change over time, and they look at how species are related genetically as well. While their work is largely based in research, it spans a wide variety of disciplines. 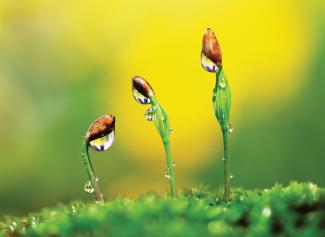 Biology is the foundation of many sciences, technological advances, and interdisciplinary methods of studying. It's typically the first science you learn and has applications in just about all the other types of sciences out there.

0
Comments
© 2006-2021 LoveToKnow, Corp., except where otherwise noted. All Rights Reserved.
Resources, Advice & Tips for Covid-19
Read More
What Is Biology?