Half the battle in finishing any assignment for science is figuring out what you are reading. This handy list of basic science terms, culled from the University of Berkeley science glossary, can help you get through any homework assignment or project, big or small.

So you're tasked with doing a science project with a control and variables. These terms are basic to any experiment you design. 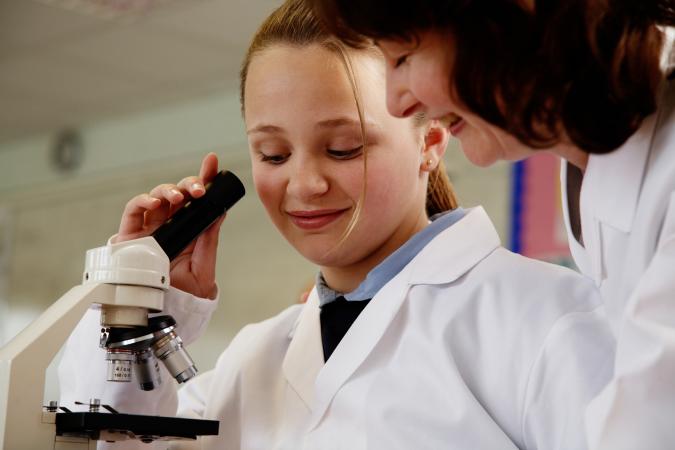 Generally, biology is one of the first sciences you study as a student. These are the literal building blocks for most of your scientific inquiries. 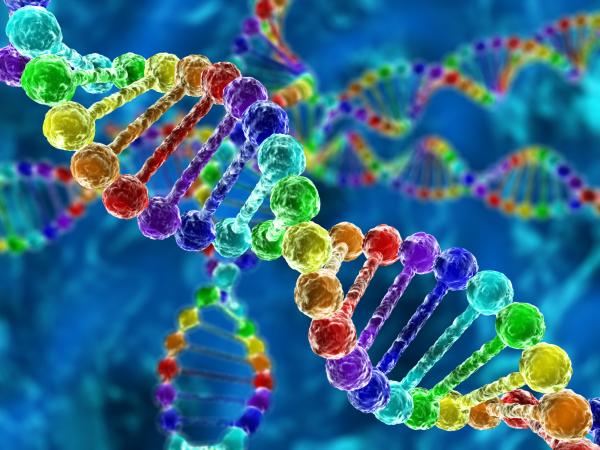 Still a part of the study of biology, you will find these terms often as you study how organisms reproduce and inherit traits. 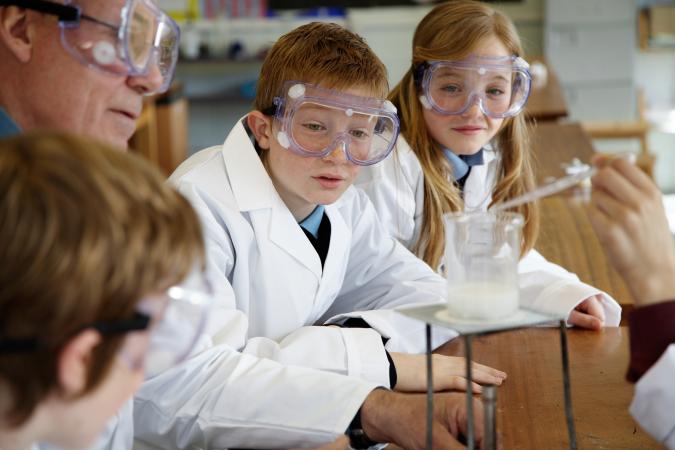 Chemistry is a term-heavy topic. These basic terms will help get you through any homework you have. 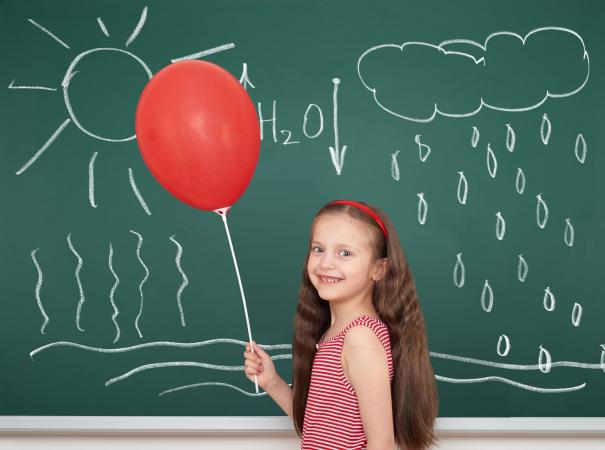 The study of the earth is not only an important science in school, but you'll also run across these terms a lot as you read the news. 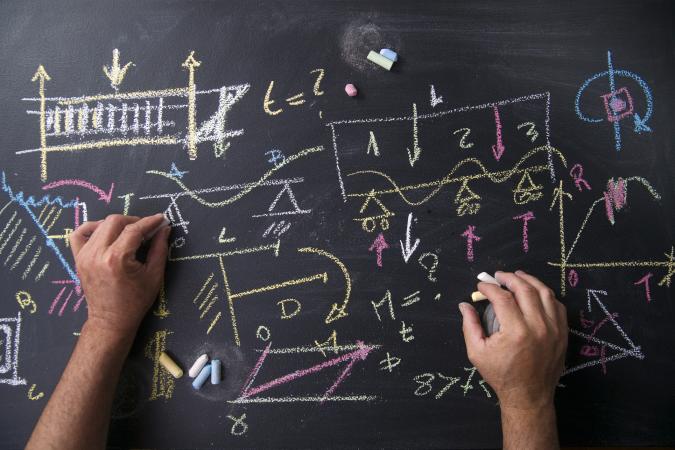 Physics is the branch of science that explains phenomenon you see and work with every day. Physics explains things like falling, or how an airplane flies. Being such a big part of everyday life, it's important to make sure that you understand its basic terms.

Knowing basic terms will help any science class homework go much more easily. To learn the terms quickly, note the terms you do not know, and work on memorizing them by making flashcards and reviewing consistently.