Forensic science is an exciting field that covers a variety of disciplines. Staffordshire University notes that what makes a science forensic in nature is that it is used for the purposes of the law. This means that analytical science, used and collected as evidence, can be submitted to a court of law in any kind of case where it's required so that the court is relying on unbiased, empirical evidence.

What Do Forensic Scientists Actually Do?

Forensic science can encompass several different disciplines of science, from chemistry to biology and even entomology. Regardless of the type of forensic scientist and her discipline, there are some basic things that all forensic scientists do according to the Academy of Forensic Sciences:

There are several different ways in which investigators apply their scientific knowledge to criminal cases. While television might have you believing that these careers all deal with dead bodies, forensic science actually covers a multitude of disciplines and is used in a variety of ways.

Forensic anthropologists analyze skeletal systems and use techniques from archaeology to help solve criminal cases. They are often called to a scene where human remains are found. By studying the remains, they can determine who died, how they died, and how long ago they died. As trained archaeologists, forensic anthropologists also help investigators excavate skeletal remains and meticulously record evidence. Notable examples of this type of forensic science include: 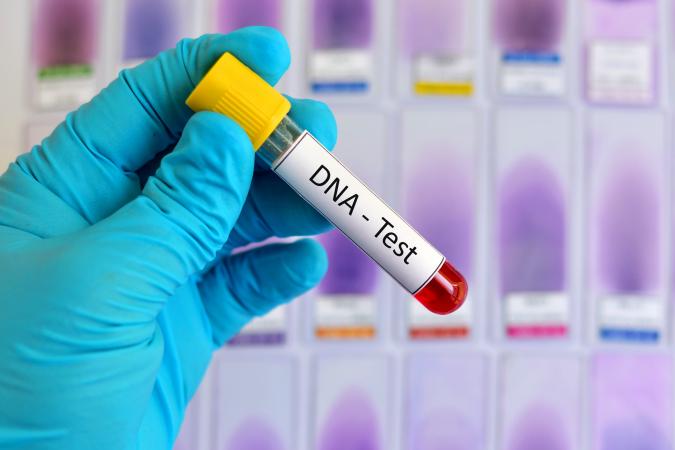 Forensic biology applies the science of biology to forensics to help solve crimes. Forensic biology includes the subdisciplines of anthropology, entomology, pathology, and botany. While these special scientists often deal with crimes, they may also deal with public health threats by investigating environmental contamination. Most commonly, you will have heard of forensic biologists using DNA evidence to help solve cases.

Forensic botanists use plant science to help solve crimes. Their primary goal is to connect evidence to a particular crime scene using their knowledge of plant science, but plant science can also help establish time of death or find hidden graves. Famous cases where botany has solved a crime include:

Forensic chemists typically work in a lab to match trace evidence with known substances to help identify crime scene details. A forensic chemist may perform tests on tissues and body fluids to determine the presence of drugs or other substances at the time of death. They may also analyze organic and inorganic matter from a crime scene to try to identify substances or explain what happened during a crime. Examples of notable applications include:

Most often, a forensic dentist uses teeth to help identify people. Odontology can help identify facts using a deceased person's teeth, but more often, they identify bite marks on victims and match those bite marks to the alleged perpetrators. Examples of forensic odontology include: 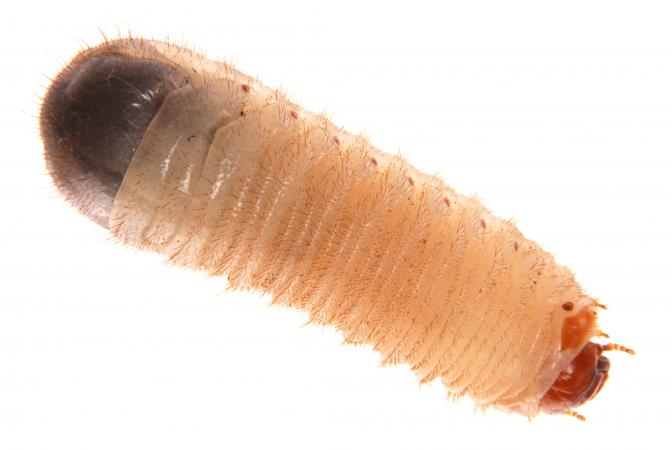 Forensic entomologists are experts at analyzing how insects (and arthropods) interact with human remains. Entomological evidence can help tell investigators when a person died, whether the body has been moved, and sometimes even how a person has died. Experts have also analyzed insect remains in a vehicle to determine the path the vehicle took before crashing. A few examples of forensic entomology in action include:

Forensic geologists apply earth science to legal cases. They most often match earth materials, such as soil or rock found on a 'receptor' (a victim, car, etc.), to a crime scene. One such example is the disappearance of Drug Enforcement Agency officer 'Kiki Camerana.' Scientists first took earth samples from Camarena's body, being suspicious that there was foul play. They then matched the samples to potential locations where his death might have occurred and through much analysis, they discovered the body was actually moved posthumously. This evidence exposed a cover-up by the Mexican government and eventually led to the conviction of the men responsible. 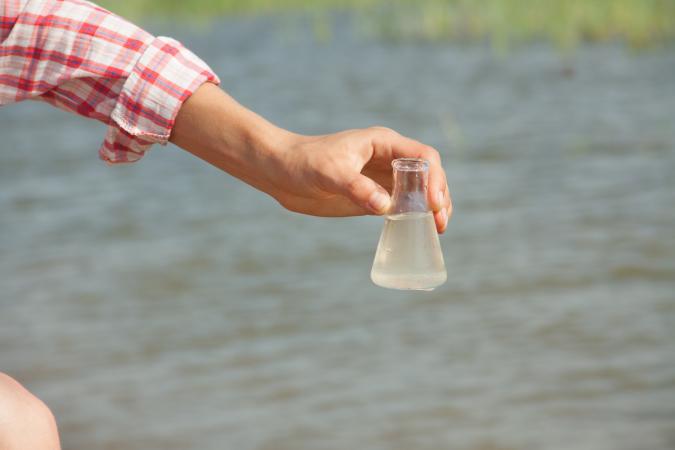 Marine forensics deals with the scientific analysis of marine species. The field came about when in the 1970s, the government passed legislation that protected fisheries, marine mammals, and endangered species. A marine forensic scientist might help investigators determine where a species is from, or whether it is endangered. Examples of cases solved by marine forensics include:

Forensic meteorologists use their weather-related expertise to help in insurance claims and other legal disputes. For example: 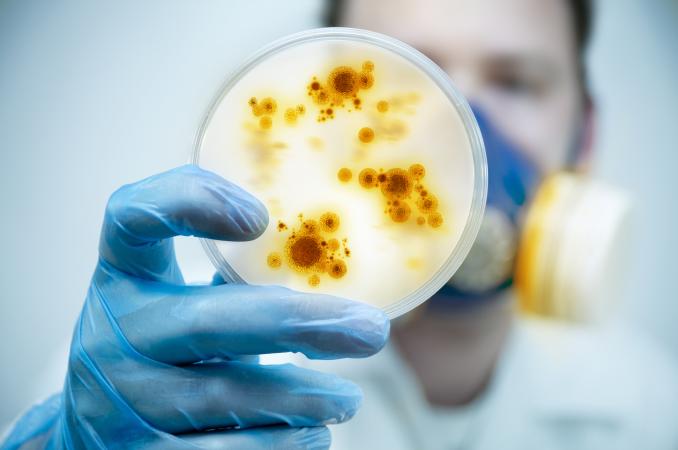 Forensic pathologists help determine information about a victim or a crime by examining a dead body. Many people are familiar with forensic pathology because these scientists are also known as medical examiners. Medical examiners are often used to determine the cause of death and how a victim died, and in so doing, can suggest to whether the deceased was a victim of homicide. According to WebMD, autopsies may be performed:

Consequently, there are a wide variety of cases that involve evidence from a medical examiner, from murder to malpractice.

Forensic scientists with this specialty focus on forensic evidence that is of non-human origin to help determine if wildlife law has been broken. Wildlife forensic specialists may analyze evidence to help catch poachers, help stop illegal ivory trading, and similar wildlife crimes.

Forensic science is fascinating and can include a wide variety of disciplines. Using scientific knowledge to help promote justice and bring down criminals is a satisfying career.